We at mESMeRICK place a great importance on making SLS FREE products, our soaps are SLS FREE and our Solid Shampoo Bars are also SLS FREE - but what is the fuss over SLS ?

SLS FREE SHAMPOO – Why Should I bother?

Scalp problems such as itching and flaking affect millions of people across the world. They are sometimes viewed as a bit embarrassing but most of us will experience them to some degree every now and again. It is only when the problem continues or becomes unbearable that we are driven to seek help.

If you have an itchy or flaky scalp, one of the simplest things you can try is washing your hair with an SLS-free shampoo. SLS FREE means it does not contain the chemical Sodium Lauryl Sulphate, which is a foaming agent used by many of the big brands. In fact, the next time you are in your local supermarket, take a look at the ingredients listed on the shampoo bottles. You’ll be surprised at how many have SLS in them.  Ever wondered why your toothpaste froths up ? ...Toothpaste and soap both contain SLS.

If it is bad for us why do manufacturers use SLS in shampoos?

There are two main reasons that SLS is such a popular ingredient in shampoos. Firstly, it is cheap, it is produced synthetically, making it ideal for low-cost brands. This also makes it a CHEMICAL. Secondly, it is a very effective surfactant; that is to say it creates lots of foam when mixed with water. So - SLS is a pretty powerful chemical which has several functions in shampoos. Unfortunately, not all of its effects are good, which is why it is sometimes mentioned in relation to scalp problems.

SLS is a known to be irritating to the skin and is even used as a standard skin irritant in clinical studies! It is not surprising, therefore, that it can cause scalp problems when frequently applied as part of a shampoo. It is recognised as being one of the most irritating chemicals of its kind which are used in shampoos.

Its irritating effects can create an itchy, flaky scalp in some people and manufacturers are slowly realising that SLS in shampoos is affecting their customers in this way. There is a gradual move to using less irritating chemicals in its place but SLS-free shampoos are still not that commonplace on supermarket shelves.

SLS has also been found to have some other undesirable effects. One such effect is its ability to penetrate the cornea of the eye, even if absorbed through the skin, where it can accumulate and then be released slowly. This is particularly a concern for babies and children, where the effects are greater.

mESMeRICK offers a range of SLS-free solid shampoo bars . Instead of SLS, we use gentler foaming agents which are less likely to cause scalp problems. We also ensure that the rest of the ingredients which go into our shampoos are mild, natural and organic wherever possible. Solid Bars are more convenient when you are travelling, and are just something completely different to use at home on a daily basis. They give a fine creamy lather and of course you could use them as an all over body wash.

All our shampoos are made using the following ingredients :

Propylene Glycol = a common ingredient in soaps, is a penetration enhancer. Ingredients used  can be further activated, stimulated and enhanced by propylene glycol. It sounds nasty - but it is considered a safe and appropriate ingredient not just for cosmetic products, but also for ingested products like food and pharmaceuticals and is recognized by the World Health Organization as safe for use.

Glycerin = Glycerin is a colorless and odorless liquid that comes from plant sources, It is a humectant, which means it has the property of attracting water to itself which makes it one of the best moisturisers around.

Sodium Laurate = Sodium laurate allows ingredients to mix well together making for a smoother application due to a better consistency. It also helps products to foam up. It is a sodium salt classed as a "soap". 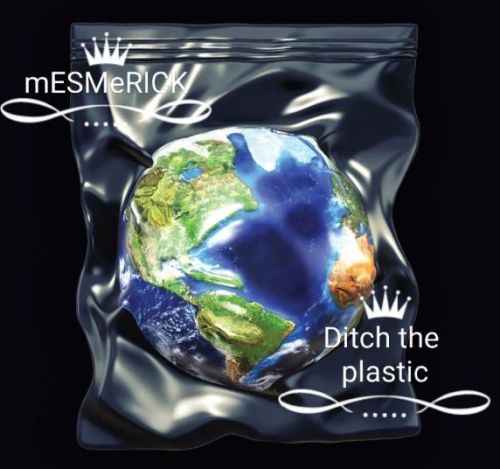